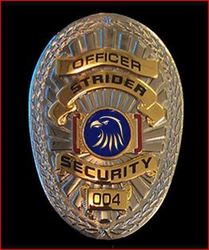 Strider Security provides you with certified, licensed, insured, and fully bonded Security Officers. Each Security Professional has been screened to the standards of the United States Government Secret Clearance Program.

We maintain 24/7 supervisory personnel to ensure strict adherence to our general orders and to your specific rules, regulations, and ordinances. Officers are equipped with two-way radios or equivalent to ensure constant communication with our dispatch center and management team.

Strider Security officers are trained to act as a criminal deterrent and are encouraged to be an approachable source of information to patrons, residents, and employees. Letting the public know that we are there for them generates a feeling of community and safety.
​
Our officers are trained to make visible foot patrols throughout their posts in undetermined patterns. We encourage our personnel to interact with your patrons and employees, in addition to standing a fixed post or conducting routine patrols. 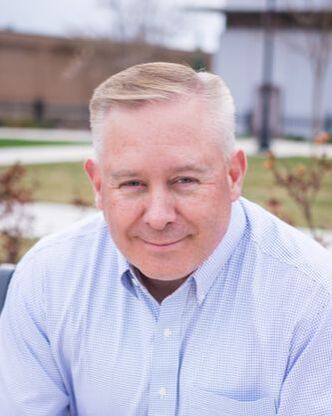 Mr. Campbell serves as the Strider Qualifying Agent for UT, NM, CO, WY, ID, in addition to other States and Commonwealths, Territories and Nations where Strider Security does business.

Mr. Campbell has spent the majority of his adult working life involved with protective services: military, law enforcement, training, and security. His depth of experience included the 2002 Winter Olympics in Salt Lake City where he coordinated federal, local, military, and private law enforcement and protection assets. He has also served many years as an executive, manager, recruiter, and trainer with several highly successful contract security companies.  He currently holds a high level security clearance and has worked extensively in sensitive areas and field operations in both military and private operating environments.


​
Prior to his civilian security work, Mr. Campbell worked as a professional Soldier, and Uniformed Technician  with the Utah National Guard. During his military service he performed duties as an asset manager and senior trainer of combat tasks and lifesaving techniques. He was also instrumental in initiating many nation-wide improvements in VA and National Guard policies and procedures.

Additionally Mr. Campbell sits on the Advisory Board for the Criminal Justice Department of Broadview University . He is a also a certified Use of Force Instructor, Armed & Unarmed licensure instructor, Combatives Instructor,  and Executive Protection  Professional.